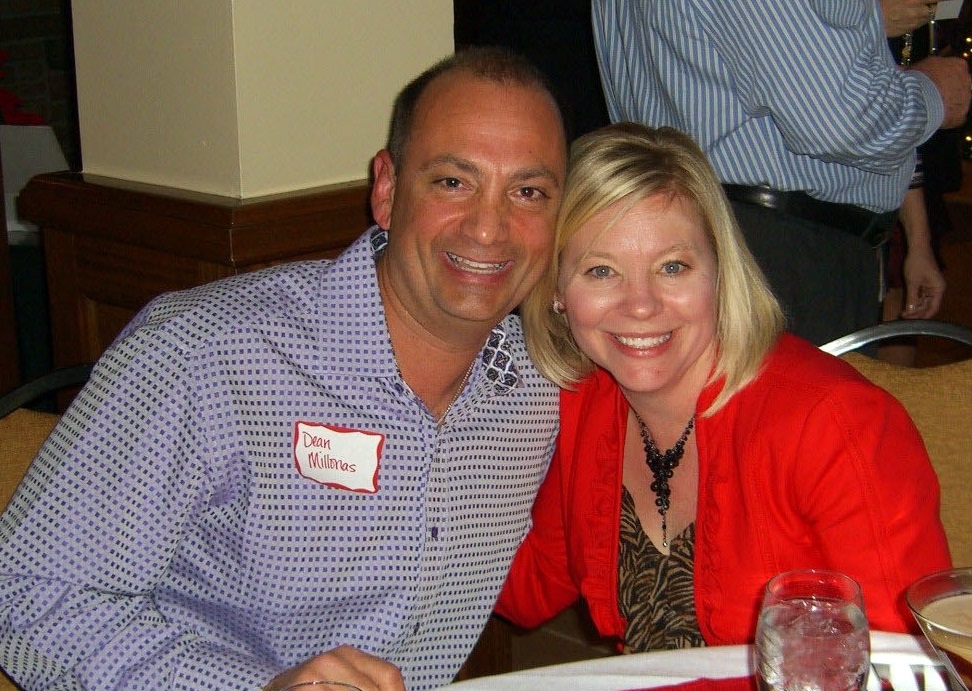 Advisor Story: My Firm Changed, so I Needed a Change

Dean Millonas became an independent advisor in 2010, after years with a wirehouse that had gone through several acquisitions. This is the story of how he knew it was time to make a change and what he’s learned over the past nine years about simplifying transitions to independence. 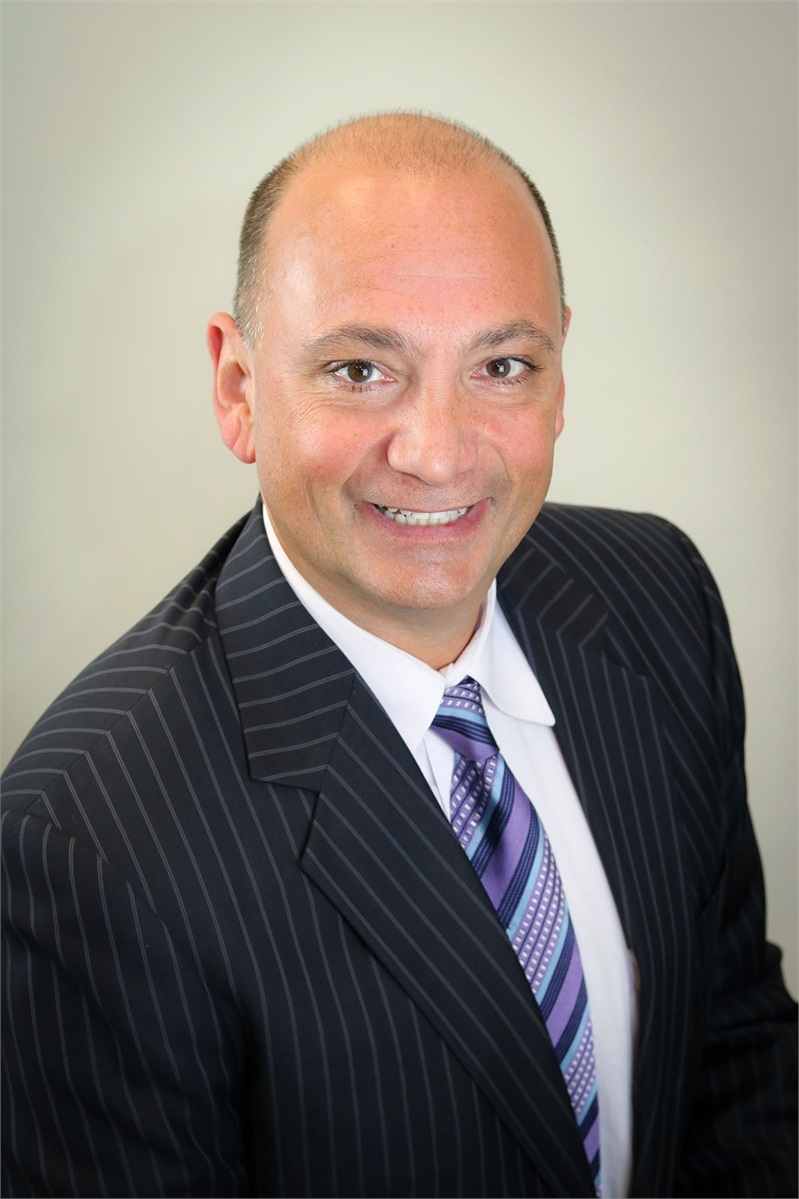 It just wasn’t the same anymore. The firm Dean Millonas joined in 2004 had been purchased by a larger financial services company – not once, but twice. The changes that came with each transition were a little harder to adapt to each time because they pushed Dean’s role a little further from that of financial advisor – especially the second time when his firm was acquired by a large bank.

“We were told how to run our business, told what investments to use,” he recalls.

When the company started pushing him to encourage his clients to open lines of credit and mortgages, Dean knew it was time to make his own change.

“This was outside of investment advice. It was totally different from the firm I started with.”

Dean took more than a year to research his options. He knew he didn’t want to move to another large wire house because he couldn’t control his payout, so going to a regional firm or independent were his two choices. Dean says he “interviewed everyone,” joking that he was very thorough in his pursuit of the right partner.

His search led him to LPL Financial, a large independent broker-dealer, but Dean was somewhat skeptical about being “independent” because he thought it meant being on his own and very solo. After talking to LPL, which was promising from a payout perspective and for a wide range of investment options, Dean decided to make the move with other advisors from his firm to a shared office space, which helped ease the transition to private practice.

“One of the most rewarding aspects of being independent is running your business and managing assets based on what’s best for clients,” Dean says. “Your investment library is suddenly much larger, which really benefits your clients.”

Not long after the move, Dean met Cornerstone Wealth Management co-founder, Joe Keifer, who wanted to open a new office location. Dean shared Joe’s vision of building a client-centered environment where other independent advisors could be part of a larger community, sharing experiences and best practices. Together, they opened Cornerstone’s Des Peres office in St. Louis, and over the years, many other advisors have joined them.

“’Independent’ is a bit of a misnomer,” Dean says. “I think a lot of advisors think being independent means you’re alone and have no support – even I thought that – but you have a wealth of support if you do it right.” 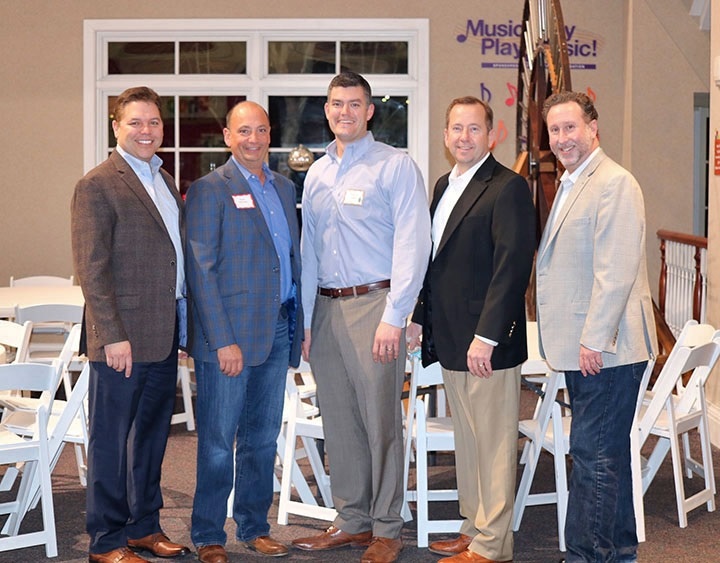 Dean has seen a lot of friends and colleagues transition to independence since 2010 and has found that the most successful are those who have assistance from a firm and take the advice of other independent advisors. One of the major benefits of choosing to join an existing registered investment advisory firm like Cornerstone is the transition assistance, he says. Cornerstone’s Fast Start Program aims at having paperwork transferred and the advisor up and running in only three months.

“A lot of advisors worry about the disruption in their business, but we’ve found it triggers opportunities for new clients and new assets,” Dean says. “Plus, the value of your book becomes an estate asset for you and your family.”

Today, he serves not only as an advisor but also as Cornerstone’s director of business development, keeping a pulse on best practices and sharing those with the Cornerstone community. This includes offering opportunities for advisors to attend business building workshops and conferences, as well as sharing ongoing business enhancements that will improve efficiency and provide more value to clients.